These territories were for all intents and purposes on their own, hiring mercenary armies or local militias to keep the peace. An interlocking system of power blocs and local factions maintained the Night City sprawl.

On the West Coast is the Pacifica Confederation, a loose union formed by Northern California, British Colombia, Oregon, Washington, and Idaho. Within their territory were several major US military bases with permanent leases, but which exercised little control over the locals. The Pacifica Confed was busy rebuilding its infrastructure. Night City had been able to survive as a free «city state» due to the alliance, functioning as a free trade zone for them.

The Unification War, sometimes referred to as the Metal War(s), was an armed conflict between the New United States of America 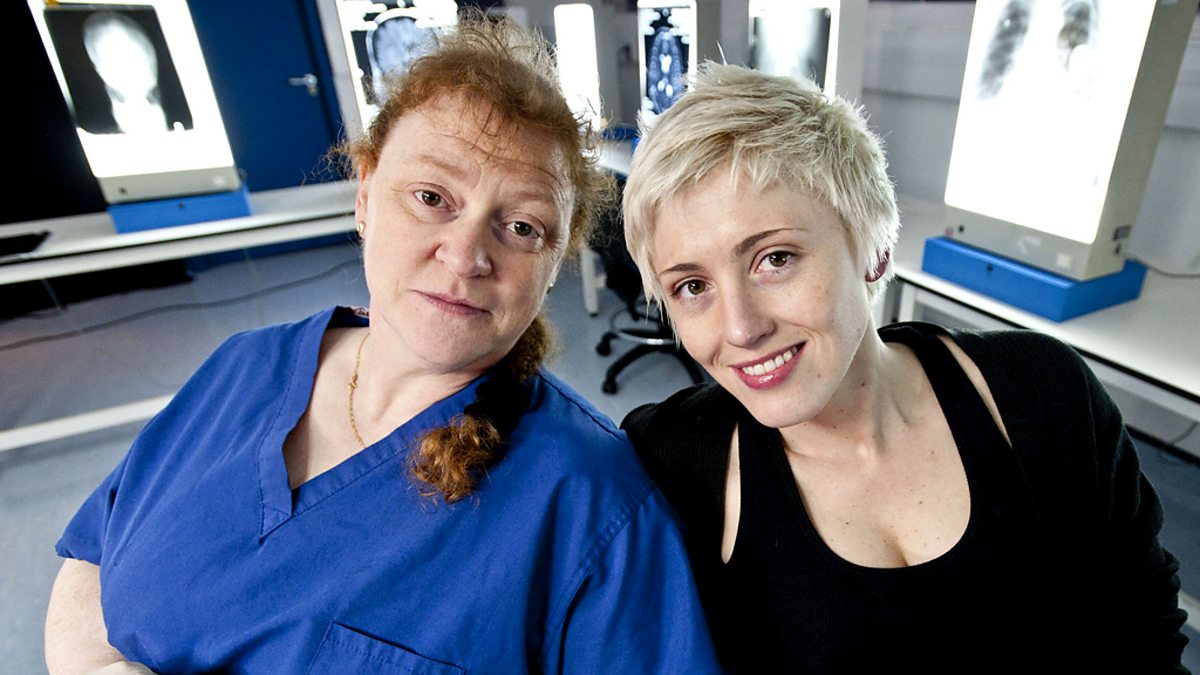 (NUSA) and an alliance of seceded states known as the Free States. The war started in January 2069 and ended in June 2070. At the end of 2069, the newly elected NUSA President, Rosalind Myers, presented a unification program to extend federal rule over the rogue Free States under the pretense of strengthening the nation. Most of the independent states opposed unification. Councilman Lucius Rhyne was worried the conflict would soon reach Night City, and through his contacts and connections pleaded for the Arasaka Corporation to return and protect them from the invasion. At the dawn of an impending invasion of Night City, Arasaka arrived in time with a supercarrier in Coronado Bay forcing the NUSA and Militech troops to retreat.

Following Arasaka’s intervention, the NUSA and the Free States signed a treaty known as the Treaty of Unification in Arvin, South California, ending the Unification War. The treaty ensured the Free States would remain autonomous but would have to participate in the new federal government and hostilities among themselves would have to cease. President Myers agreed to this treaty because she feared Arasaka’s increasing involvement could escalate the conflict into one the New United States could not afford. Both sides claimed victory; the Free States preserved their independence and the NUSA believed they were closer than ever to the reunification of America.

Although the Unification War was officially ended, leading AI analytics software predicts another «hot war» will likely to break out by 2080 with a 74% confidence rate.

By 2077, relations between the NUSA and the Free States had only deteriorated. Following suicide bombings in NUSA bases in New Mexico and Oklahoma, President Myers openly blamed the Republic of Texas (which did not sign the treaty and remained independent) and ordered retaliatory bombings on airports in the Texan cities of Wellington and El Paso. Both sides expressed a desire to avoid conflict, but bookies put the odds on a border war breaking out in the near future at 3-to-1.

Within Alaska corn harvests had dropped by 80% from last years yield in 2076. Local authorities were obligated to provide nearly 80 million bushels of their crop to Biotechnica.

Arasaka was now able to function within the NUSA once again, however its influence still only stretched to the Free States and Night City. The NUSA was under the control of President Meyers, former CEO of Militech. It was common knowledge the NUS was Militech’s largest costumer and with it, the corporation became very powerful holding much control over the country. Many Americans were against the idea of Meyers being re-elected, in fear of having a country that would only serve their suppliers.